You probably know this situation: To develop a piece of software, other services like databases and messaging systems are required. These services would traditionally be installed natively on developers’ machines or would be running inside virtual machines. While these strategies work, the latest movement around Docker has proven that interesting alternatives exist. With Docker and a small tool called dock you can start all necessary services for your development environment in seconds.

Don’t know Docker? No problem! You don’t really need to know Docker to use dock. Just make sure that you have Docker installed. For more details about Docker check out the blog post of my colleague Lukas Pustina.

Suppose you need to have MongoDB running locally to develop a quick prototype. With dock it is super easy to run such services. Just type dock mongodb and you are done! Or how about starting Redis with dock redis? dock makes developers happier by making it easy and fast to start isolated services. You can even start more complex setups as the following listing shows:

Under the hood dock uses Docker. Docker is great in itself and it becomes even more versatile with dock. dock adds a formula mechanism which is targeted at developers’ needs for local development environments. Without this formula mechanism you would need to know how to start containers, which images to use and what ports should be published. By having a dedicated formula for each service the developer only needs to know the name of the service. Formulas are maintained on GitHub and can be extended by other developers through pull requests. If your services are not covered already, please send a pull request or open an issue.

dock even supports you when you need to move beyond the provided formulas. You can run dock with the --cat argument to instruct it to print formulas’ details. The details contain the Docker commands that would normally be executed by dock. Use the details to learn more about Docker or to get a starting point for your advanced setup.

dock is being developed on GitHub as a shell script. Installation is as simple as downloading the script and putting it on your $PATH. OS X users can install and upgrade dock via Homebrew. Of course you will also need Docker .

Docker has a lot of potential and dock makes it even easier to use. dock shines when prototyping or learning new tools, but can also be used on a day to day basis. The list of supported services is currently pretty short, but is easy to extend. Let me know about any services that you may need or help me out with a pull request.

The Same-Origin Policy (SOP) is a security model that almost everyone gets in touch with when developing websites or web applications. Often, this first experience leads to frustration, misunderstandings, workarounds and hacks. But this does not need...

Angular services are singleton objects that can be used to organize and share code. Services are typically used to interact with REST endpoints, to organize common UI logic or even for business logic. During my Angular training and coaching sessions ...

What are Angular HTTP interceptors anyway?

Sometimes it takes more time or words to describe a concept in natural language, than to express it in code. Angular’s HTTP interceptors are such an example. The implementation is about half the size (about 30 lines of code at the time of writing) of...

Last week my colleague Bastian Krol put up an interesting question on Twitter about JavaScript Promises and the ability to cancel asynchronous (async) operations. What's the idiomatic way (API) to give clients a way to abort some action represented by...

Ionic: An AngularJS based framework on the rise

Ionic is one of those frameworks that you hear about from time to time. It is barely a year old and falls in line with other web-based hybrid app frameworks like Sencha Touch and jQuery mobile. This means that it makes use of web technologies to support...

Testing JavaScript on various platforms with Karma and SauceLabs

The web can be a brutal environment with various combinations of browsers and operating systems (platforms). It is quite likely that your continuous integration setup only covers a small portion of your users’ platforms. The unfortunate truth is that...

Project Nashorn – JavaScript on the JVM

Suppose you have a password strength checker in your user interface to help users choose secure and easily remembered passwords. Since estimating password strength involves more than just checking character classes you use a library like Dropbox’s zxcvbn...

You have probably heard of and may even have used XML Schema or Document Type Definitions to describe the structure of your XML files, to get autocompletion in your favorite IDE or to validate your HTML files (at least to some degree with HTML 5 )....

Two days ago, at the codemotion Berlin 2013 , we, i.e. Michael Lex and Ben Ripkens, gave a technology lab. We had an ambitious plan: In three hours we wanted to show typical agile development practices like test-driven development (TDD), acceptance test...

This is a quick tip for usage of Liquibase with HSQL. You may use the former tool for relational database schema migrations and the latter as in-memory database on the developers’ machines. Today, with feature branches and project customisation, i.e...

SPA example application with AngularJS and requireJS as a comparison to...

About three weeks ago, Tobias Flohre published his blog post about a real ROCA application . He has shown that a ROCA application can be developed with ease by utilising tools that have been available (and stable) for a while now. Additionally, the ...

JavaScript Function Contexts and the Meaning of This

Many languages have an implicitly declared identifier called this. In languages like Java or C#, this commonly refers to a surrounding object, e.g., to the object on which a method was called. JavaScript also has such an identifier and it is called this... 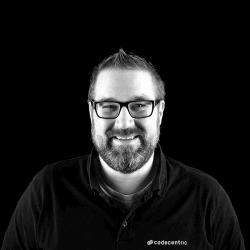 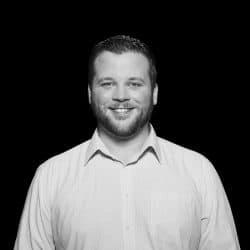 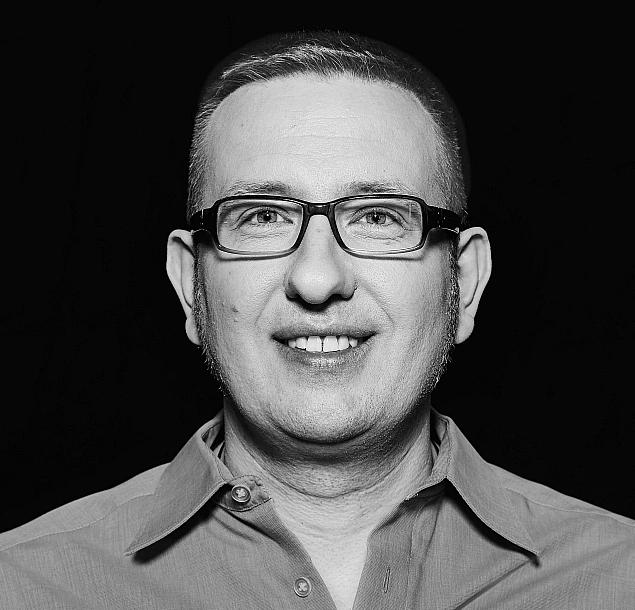 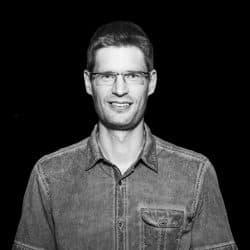 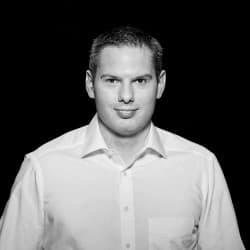 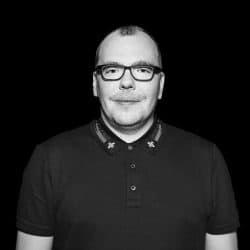