Eclipse Speed Up on Windows

This is just a short Post about how to speed up your Eclipse a little bit. I was happy to find out these small tweaks so i want to share them. It is difficult to measure, but my personal feeling is that my eclipse ist faster, specially when using the hard disk during SVN update or Maven builds.

I am using Avira, but when you read about the topic, many users reports about slow downs in Eclipse while using other antivirus-software. Just give it a try…

I put “eclipse.exe”, “java.exe” and “javaw.exe” on the process exception list and my workspaces root folder to the file exception list.

With Windows Vista it helps to switch off the hard-disk-indexing for your workspace folder.

Whats your impression? Is it faster? Do you have some other nice tweaks?

btw: If you are using JRebel – ZeroTurnaround has just released JRebel 3.0 and they promise some speed improvements. 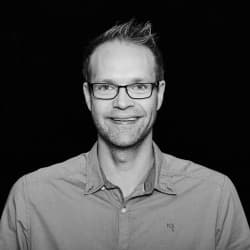