Overview
Web frameworks and how to survive them

There are a few libraries for Android, which implement a lot of widely used features and concepts from the well known Java ecosystem for less powerful devices. Some of then provide the base for my Android technology stack, which I would like to present today.

Android Annotations provides a whole lot of features, which really provide value for the developer in terms of readability and maintainability. The main features are:

Android Annotations uses APT and generates optimized classes at compile time. This was a design choice to reduce the launch time (respectively don’t increase it) at startup and prevent sluggish runtime behavior. It’s simple to include in your build.gradle files (both the app’s build.gradle and the project level build.gradle):

When Android Annotations provides to much features which are not used, one can use a combination of Butterknife (view injection, http://jakewharton.github.io/butterknife), Dagger (dependency injection, https://google.github.io/dagger) and Retrofit (REST client, https://square.github.io/retrofit).

To decouple an Activity or Fragment from the business logic, it may be worth to have a look at the publish/subscribe pattern and an established library called EventBus from greenrobot:

Other steps, like publishing an event and subscribing to it, can be found in the EventBus documentation at GitHub.

IcePick reduces the boilerplate code which arises as a result of having to manage instance states from activities and fragments. This is accomplished by by the means of APT and code generation (remember Android Annotations?).

The content of exampleText will be restored on all configuration change events (i.e. OrientationChanges).

Memory leaks are not a harmless crime! In order to find them you can use the library LeakCanary, which – once it is initialized in the Application implementation, shows a notification when it discovered a memory leak while testing the debug build.

public class ExampleApplication extends Application { @Override public void onCreate() { super.onCreate(); if (LeakCanary.isInAnalyzerProcess(this)) { // This process is dedicated to LeakCanary for heap analysis. // You should not init your app in this process. return; } LeakCanary.install(this); } }

Espresso is a test framework included in the Android test support libraries. It provides a DSL for automated UI tests. The implemented concepts (based on JUnit, JUnit TestRules, Matchers) are well known to developers, so this framework should be easy to learn. Espresso runs on emulators and real devices.

This is just a small, selected list of libraries, which focusses on code quality, maintainability and testability.
A few rough edges, which sometimes make Android development so cumbersome, are smoothed over.
Praise the community!

Which libraries are you using? Leave a comment and discuss this article with me. 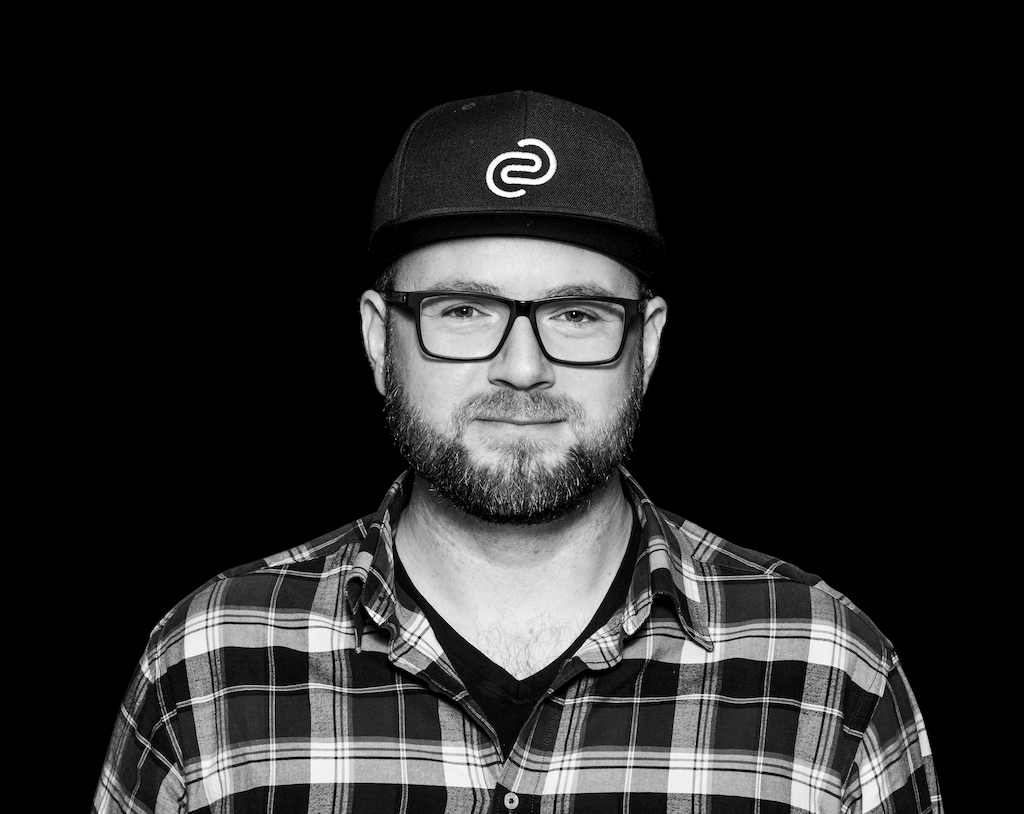 Sascha (born 1983 in Oberhausen) is an IT Consultant with codecentric since 2014. At the moment he works as a Scrum Master and agile coach for customers in the insurance sector.

Before that he acquired solid experience as a software developer with technologies like Spring, Vaadin and AngularJS while developing frontend applications for insurance and e-learning companies.