In this blog post, we want to give you an insight into the product development of tactics.ai. Our initial idea was a data-driven football analysis tool that applies machine learning techniques to analyze the strengths and weaknesses of opponents and predict player and team behavior. During our development process we had to shift our primary focus away from our initial idea. Here, you will read about the key learnings, our vision and the value of customer feedback.

Being football fans since our early childhood, we have followed different teams across several competitions and observed numerous changes over the years. From systemic changes such as the implementation of new technologies (most recently: VAR) to tactical trends on the field, like FC Barcelona’s “Tiki Taka” or Jürgen Klopp’s fast pace and high pressure style, football never stops changing. As experts in Data Science with focus on Machine Learning we thought about using deep-learning methods to formulate game strategies based on video of opponent tendencies and exploitable weaknesses. Furthermore, we would be able to predict strengths and weaknesses of individual players and forecast strategic and tactical orientation of the opponent. This knowledge would be substantial for both coaches and analysts.

While in basketball play-calls can be very predictable and players already have implemented technological analysis into their daily game preparations, in football the data analysis and data-driven coaching has just picked up. In general, football clubs are investing more and more in digitalization, such as implementing fan portals, offering cashless payment options in stadiums or using new technologies, like GPS-tracking. Still, we found that most tools focus on the fitness performance of the individual player and do not use the required position and event data that is already collected by the DFL (Deutsche Fußball Liga). Furthermore, many clubs are still dependent on tools that require a large amount of manual input. This leads to analysts frequently working long hours and being pressed for time in between games, e.g. in times of double-fixture weeks. Having tactics.ai as a tool to comprehensively scout the other team in short order would provide meaningful advantages to the analysts and provide new possibilities for game preparation.
This is how tactics.ai was born.

Our vision with tactics.ai is to improve the performance of football clubs by offering them in-depth game analysis and automatically draft plays and movements of their own and the opponents’ players. tactics.ai quantitatively analyzes and compares fine-grain movement patterns and transfers this data into valuable information. This knowledge is both quickly accessible and easy to grasp. That not only reduces the hours analysts have to spend retrieving scenes manually but also provides clubs with new competitive advantages.

The most important step at the beginning of our process was the establishment of a suitable contact network. Using a lean startup approach, where every product decision is based on customer feedback, the actual customer plays a central role. In particular, we were looking for both coaches and analysts that could tell us about their daily routines, their pain points and what features would make their work easier. If we would not be able to get in touch with either of them, the project would most certainly not be successful, because developing a product without a participating user often results in a software not meeting the requirements – therefore a software that will not be used.
Another challenge was the accessibility of data. In order to provide potential customers with a demo of our application, we needed data to feed our algorithm. From our research we knew that the availability of data for the first two leagues in Germany is very good. Besides the scouting feed video of every game, the position and event data is recorded by a centralized organization and is distributed to every club of those leagues. This means we only needed to get in touch with one club.

After various attempts through company networks, friends & family and direct approaches of football clubs, we were finally able to establish professional partnerships with whom we decided to develop the product. As a result of this partnership we were legitimized to access all recorded data, besides the video footage. Namely, the position and event data streams. The position data contains the movement of all players and the ball for the whole game. Every other event, like fouls, shots on target or yellow cards are located in the event data.

Based on these two pillars – customer partnership and data accessibility – we were well equipped to move on with our product development.

To start off, we conducted several interviews with coaches and analysts to understand the behavior and needs of our users. During the interview process, we quickly learned that the features we had in mind – to predict the behavior of the opponent or automatically expose weaknesses and strengths – were already two steps ahead. We found that our users were facing other difficulties and that they needed different features than we had expected.

In the following we describe the two main challenges, one of the coach and one of the analyst.

Coach: To teach football players how they should behave in specific situations it is common to show them various video snippets while the coach is giving an explanation simultaneously. To emphasize the insights some coaches are working with tactic boards where they can visualize the tactical behavior. Thus, in the case which was described to us the coach had to pause the video, go to the magnetic board which was standing a few meters away, placing the magnets symbolizing the players and ball the same way they are in the video, and finally starting to explain his points. This means a lot of time is used for unnecessary things and especially in a setting where you have to keep the concentration high to understand most of the tactical discussion.

Analyst: A key in game analysis is the inspection of video footage. Talking about game preparation; an analyst usually watches a couple of games of the upcoming opponent. Either he watches the whole game gaining arbitrary insights during the process or he wants to find out specific behaviors of the opponent. Concerning the latter it is often the case that he wants to watch only the scenes where he could gain insights into the criteria he is investigating. E.g. every corner kick of one team. Right now the analyst we were talking to had a two step approach. At first he was watching the whole game, simultaneously labeling every scene regarding its content. Thus, afterwards he was able to filter the scenes regarding to his needs. The task of simultaneously labeling and watching is very time consuming which means doing that automatically would have the benefit of saving time and having this information accessible for every game.

Based on these observations, we decided to start with features that would tackle the above described challenges and thereby bring immediate value to the user. If we had decided otherwise, we would have taken high risks due to several factors.

In summary, the user experience of our application turned out to play an important role in our product development. If we are able to provide the customer with an extraordinary user experience that is easy to grasp and fast to master, in order to optimize current workflows, we could substitute the existing tools and become their main video analyzing tool. From there, we would get even more customer feedback and could further develop our product towards our original vision.

Today, our tactical assistant tactics.ai is a tool that already solves the previous named problems of analysts and coaches. It automatically labels scenes, allows you to filter scenes for specific use cases, lets you create and manage playlists with relevant scenes, integrates a visual tactic board next to the real video footage, and thus enables the coach to directly instruct the team.

With this in mind the greatest challenge has been to take a step back from our vision and have a look at the broader picture. You don’t want to build a product which you yourself like, but a product which is liked and used by your target customer group. Thus, we implemented a customer driven development and in our opinion this is the key that determines how likely your product is to become a success or a failure. 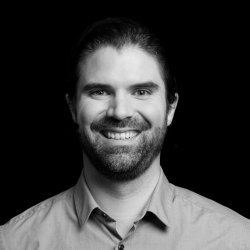 Denis is working as a consultant in Münster and specializes in the areas of computer vision, semantic segmentation, object detection and deep learning. He started his career at Corporate Research at Robert Bosch GmbH in the area of driver assistance systems and autonomous driving. In 2018 he joined the codecentric AG as machine learning specialist. 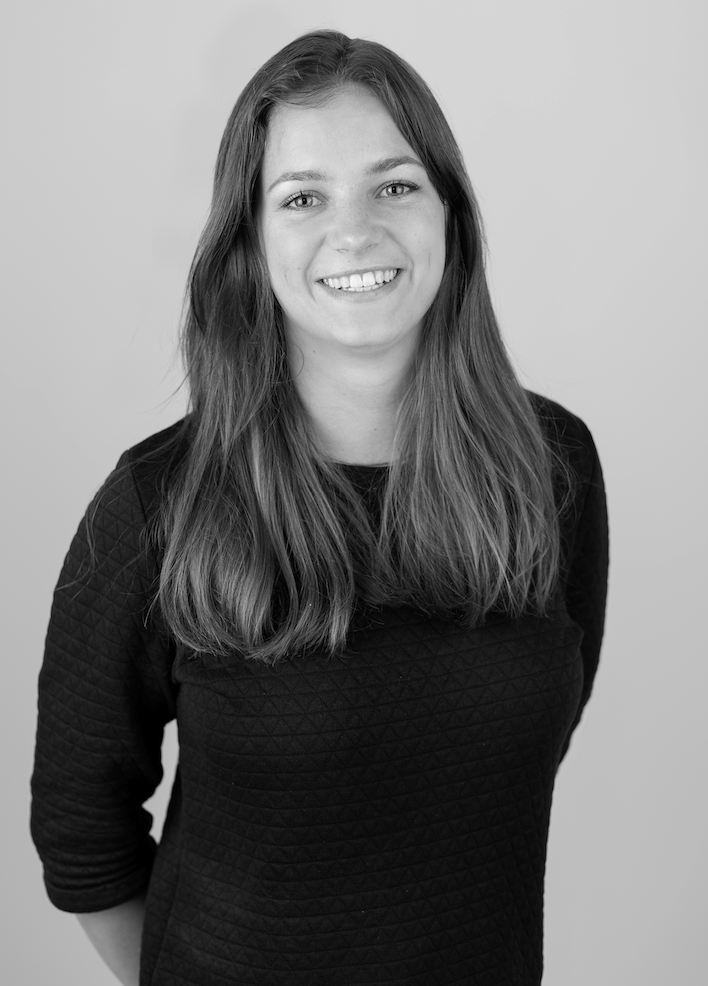 Leonie is Product & Agile Coach at codecentric Frankfurt and supports cross-functional teams in the development of new products and implementation of agile practices. She loves to actively participate in innovative software solutions and focuses on covering the individual needs of the customer.
Leonie also has an active part in the innovation initiative and supports the team with her previous start-up experience.

How to define AI? –  Using the Turing Test to measure human-like intelligence in machines