For those who don’t know, in most countries the tax number has one or more check digits which are calculated according to some algorithm the country’s legislators think is up for the task. If you have a frontend where customers enter tax numbers, it’s a good first step to actually check the validity of the number according to the check digit in order to provide fast feedback to the user.

Usually I don’t do the research on the algorithms we implement for this myself. Someone else on my team calls someone from the country in the same organization and we code monkeys usually get code snippets, such as this one . In this case I got curious. The portuguese wiki  contains a nice explanation of the check digit algorithm, which is a variation of an algorithm called (according to google) the modulus 11 check digit algorithm.

Side note: For the purposes of this exercise, I used ES6 transpiled with Babel. For my tests, I use mocha and chai.

Enough introduction! Let’s have a look at:

I admit I did a tiny bit of untested refactoring first: Returning true or false instead of an alert, exporting the function and deleting the, as per our definition unnecessary, lines.

The first thing you want to do when you refactor code is have unit tests for the code. Since most code to refactor is hard to understand, a lot of people prefer to not even try and rather create a Golden Master test. A detailed explanation as well as a walkthrough in Java can be found here .

So the steps to creating a Golden Master test are:

Why are we doing this?

If the number of random inputs is high enough, it’s very probable that we have all test cases in there somewhere. If we capture the state of the testee before we start changing anything, we can be sure we won’t break anything later.

There’s one thing I want to say now: A Golden Master record should in most cases be only a temporary solution. You do not really want files or databases full of randomly generated crap to clog your server, and you don’t want long-running tests with way too many redundant test cases on your CI server.

For this, we have to actually look at the code to be refactored. A quick glance says: “This function takes strings of length 9 which contain only digits as valid input”.

My first instinct was to try and calculate all of them. After a few frustrating minutes which I spent discussing with my computer’s memory, I did a small back-of-an-envelope calculation (16 Bit x 9 x 899999999 > 15 TB). So this turned out to be a Bad Idea™.

The next best thing was to create some random numbers between 100000000 and 99999999. After a bit of experimentation, because I “have no idea of the algorithm” for the purpose of this exercise, I settled on 10000 random fake tax numbers, which corresponded to three seconds overall test runtime on my machine. The code to generate these is wrapped in a testcase for easy access (remember, this is temporary):

Side note: It is often recommended to use a seedable random generator. Since at that point I was not sure whether I wanted to actually save the inputs or not, I ended up using this PRNG . It’s not strictly necessary for this exercise, though.

Step 2: Use These Inputs To Generate A Number Of Outputs.

Step 3: Record The Inputs And Outputs

This also was pretty straightforward. I used the built-in mechanisms of node.js to write the output to a ~3.5MB file.

And just like that, a Golden Master was created.

Create a test based on the Golden Master

The next step is to use the Golden Master in a test case. For each input, the corresponding output has to correlate to the file.
My test looks like this:

Side note: I stopped running the Golden Master generation every time; even though it would never produce different results unless the seed changed, it would’ve been a waste of resources to run every time.

I ran this a couple of times just for the heck of it. Then I started playing around with the code under test, deleting a line here, changing a number there, until I was confident that my Golden Master was sufficiently capturing all the cases. I encourage you to do this, it’s one of the very few times that you get to be happy about red tests.

I was not really satisfied with the output yet. “expected false to equal true” in which case, exactly? Again, in this simple case it would probably not have been necessary, but sometimes it can be useful to also record the failing input. So, after some refactoring, this happened:

The refactoring itself was pretty straightforward. For the sake of brevity, most of the steps are skipped in this post.
Renaming the function and a few variables:

This is where I stopped.

By now I had a better understanding of what my piece of code did. And, as was said above, it’s a good idea to get rid of a golden master, so the time had come to think about valid test inputs.

Apparently a remainder of 0 and 1 was important. To this, I added the edge case of remainder 10, and some remainder in the middle range just to be sure. As for generating the corresponding inputs, I cheated a little:

Using this generator function, I created the final unit tests for the portugueseTaxNumberValidator:

Creating a Golden Master and using it during refactoring feels like you’re wrapped in a big, fluffy cotton ball. If the Golden Master record is detailed enough, nothing can go wrong. Or rather, if it does, you will notice in an instant. There are no qualms about deleting code, replacing it with something you think will do the same, because it’s a safe experiment. It was a fun exercise and I would do it again in an instant. 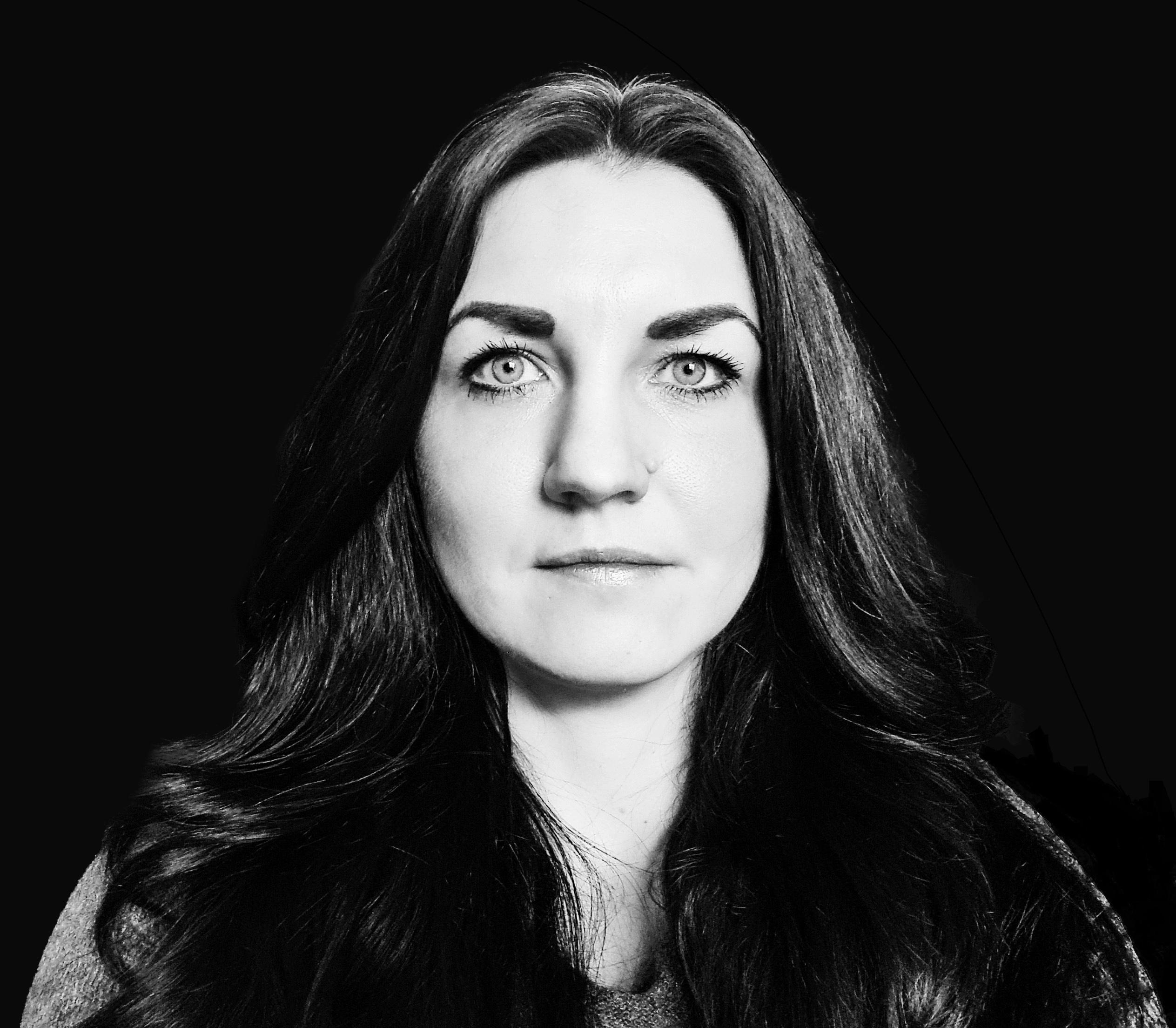 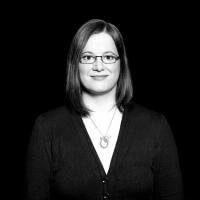 In the beginning of January I had the opportunity to attend a very special conference for the second time: Code Freeze . It’s special because of the setting: It takes place in northern Lapland, north of the polar circle — in winter (the first and only...

Many agile teams are using Planning Poker or Sprint Poker to estimate the size of their product backlog items. Shifting to remote or hybrid work, your team might look for a solution to hold virtual Planning Poker sessions. Luckily there are a lot of ... A recurring task in product management is writing user stories. In agile product development, a user story describes requirements for a product that are formulated from the viewpoint of a user. Therefore they become a key tool to work with requirements...

We often find businesses in a stage of growth where they are experiencing problems caused by an increasing number of customer requests and requirements. They missed the moment when their success created the need for a different approach to their requirements... 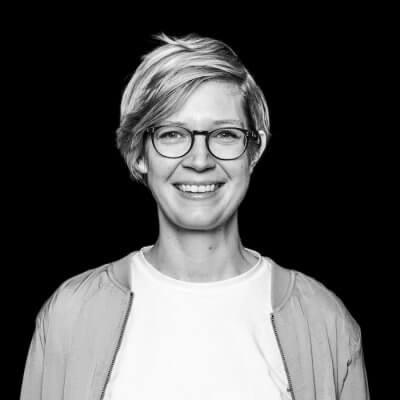 Backlog refinement meetings can become unrewarding and tedious really fast if you have to work through 20 stories in two hours. Wouldn’t it be nice if there was a format where a team could use its full energy while at the same time upping their flexibility... RecapIn the first part of this blog post , we have integrated motivations and best practices for using collaboration tools into a measurement framework following a three-step process. The fourth and final step is probably the trickiest one: Finding ... 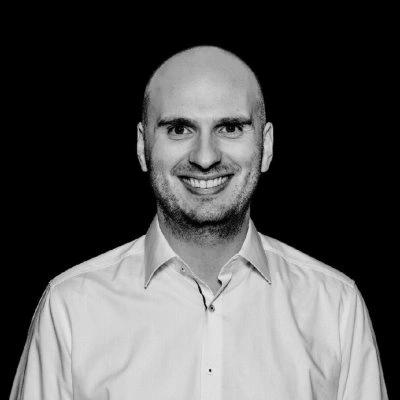 “Knowledge-worker productivity is the biggest of the 21st century management challenges.” – Realized by Peter Drucker as early as 1999, the vast majority of today’s companies need to make use of their collective intelligence to compete. Thus, organizations...

Pairing in general—and pair programming in particular—is an essential practice of XP . Unfortunately, pairing is closely associated with coding. Take, for example, the definition of the driver role: it is the person in control of the keyboard (Beck 2... 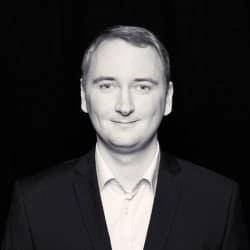 This blog post is something we had on our to-do list for such a long time that it feels like forever: sharing all the learnings about day-to-day remote work in our codecentric Digitization Labs teams. Now that COVID-19 hit Europe and everyone needs to... 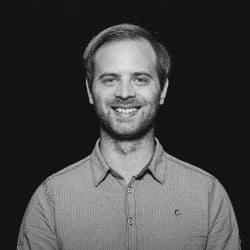 Mob programming is a technique we use extensively for sharing knowledge in the team, improving developer skills and increasing team cohesion. These might not be the primary goals of your business, but they probably contribute much more than you realise... 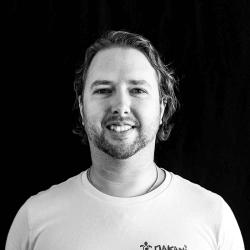 We did our homework – what are the next steps? – Part 4

First: the most important step for a company is to identify the user’s pain points or particular frustration, rather than focussing on the amount of features you think are good for the user to have. Take a moment and rethink those decisions based on ...

The previous blog post took care of the differentiation between a “vitamin product” and a “painkiller product”, as well as pointing out how important the right team mindset is for the success of the product. It can be crucial in distinguishing between...

Your product is a vitamin or pain killer? – Part 2

The first part was about your basic way of thinking. As well as answering the questions of whether it is time to change your point of view or whether you are already in the right state of mind to understand the motivation behind users’ actions and to...

Imagine searching the web and using a website. Entering some data and suddenly you have a hard time finding the submit button. Or you fill out a form and press the “submit” or “next” button, an error is thrown back, but you can’t figure out the error...

Digitization has been revolutionizing each and every business out there for the past few decades. It has surely a lot to offer in your business domain as well: a new customer portal to improve users’ satisfaction and help you reach out to a whole new... 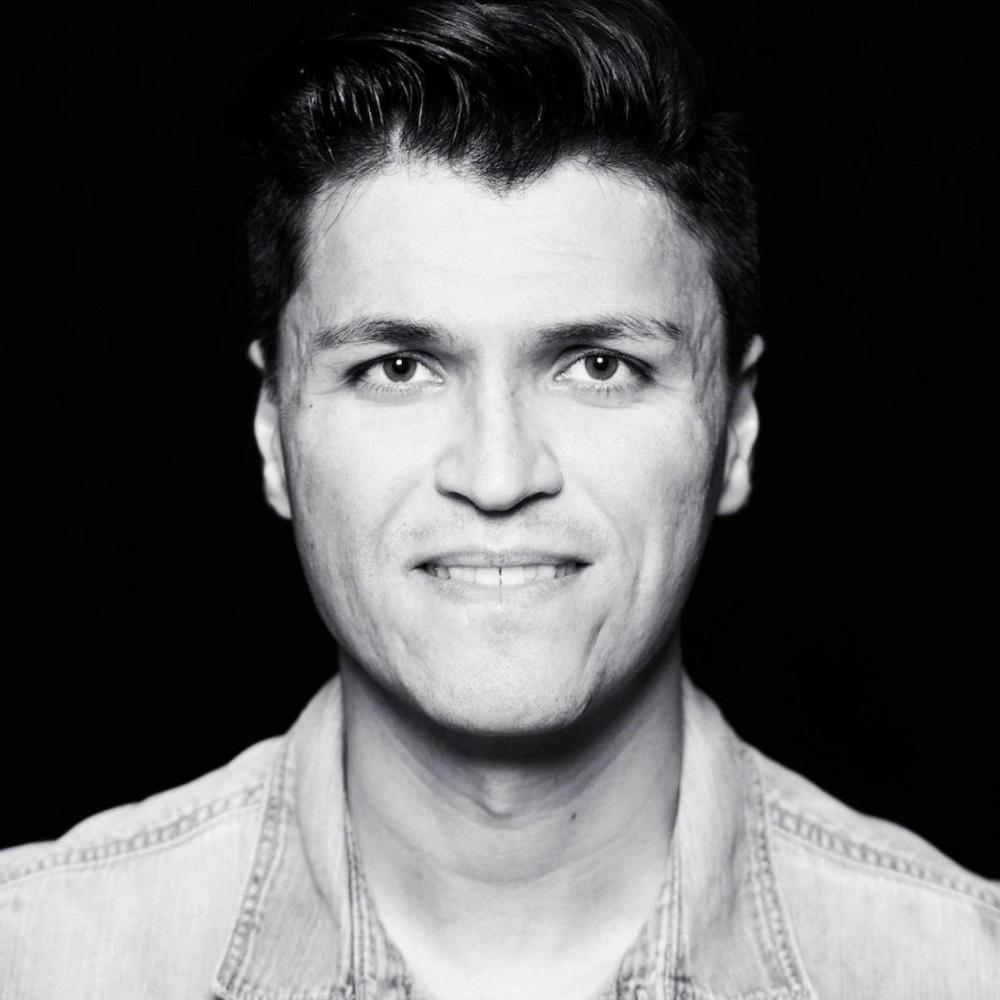 Retrospective on the value stream of your software delivery

In this article I’ll introduce a retrospective format that you can use to evaluate a team’s ability to deliver software in a healthy manner. I used the structure of a value stream, like we see in value stream mapping or value stream analysis. Value stream... 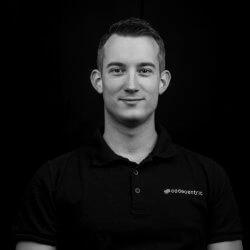 In the previous post, we were explaining the struggle of choosing the proper cloud solution that provides the physical mobile devices to run the tests on. If you’ve skipped it, don’t worry. It’s here:  Android testing (Part1): AWS Device Farm vs Firebase... 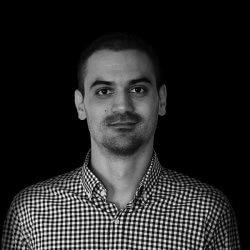 Writing UI tests for iOS applications using the XCTesting Framework where my app had some saved state between runs has caused me a lot of problems. To save the state locally, I used UserDefaults . Therefore I will show how to overcome such problems.... 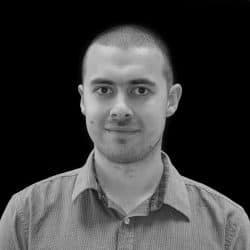 How to Convince a Customer to Trust High-Performing Distributed Teams

Distributed teams, i.e. teams, whose members are not present onsite for the whole length of the project, have become rather widespread in the last several decades. The main advantage of this model is the ability to find qualified team members not only... 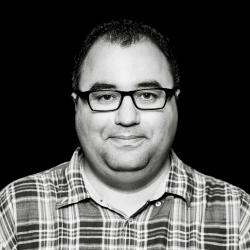 Although the use of mock objects is controversial, we as developers have to use them from time to time. The nearly 6000 stars Mockito has on GitHub indicate that others would agree with this statement. Especially when we are dealing with library classes... 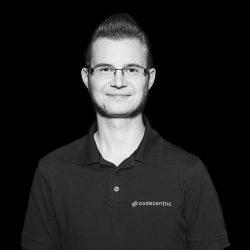 It seems that nowadays, the “Don’t Repeat Yourself”(DRY) principle is one of the foundations of programming that is criticized the most. You can find tweets and blog posts questioning it. Also, it seems that critical voices are increasing.But why is...