Compared to the past few years, the JavaScript world has become relatively quiet lately. Especially in the frontend React, Angular, and with some distance Vue are established and delight a growing user base. Component-based approaches have gained acceptance here and WebComponents are still a possible next development step, which could rather be the foundation for the established frameworks as a real alternative.

Svelte is not reinventing the wheel, but is gaining more and more attention in the community. In this article, I would like to highlight what Svelte has in common with the established approaches and where it comes to breaking new ground.

Svelte is a component-based framework just as we already know it from React, Angular and Vue, but differs from the established top performers in one important aspect: they require declarative, State-driven code, which the browser has to convert into DOM operations using techniques like a Virtual DOM.

Svelte is not a classical framework but rather a compiler, which converts the code into highly efficient imperative code and manipulates the DOM directly. Since Svelte does not require any framework code, it produces smaller bundles, and without a Virtual DOM in memory it promises better performance.

This sounds quite promising and already feels very good in practice. Unfortunately, the IDE support is not comparable to the established frameworks but the official site helps a lot.

A glance at Svelte

Once your IDE is set up, you can use one of the predefined templates to set up a Svelte project. On svelte.dev the use of degit is recommended, and simple project templates for rollup and webpack are available.

Now that we have a project up and running, we can take a brief look at the components: these are stored in .svelte files and at first glance look quite similar to the components we know from Vue. Inside a

In 2020, web development is not only based on component-driven approaches but also on the use of state management solutions. These solutions are usually oriented towards the Flux architecture and its most prominent representative, Redux . That’s why...

A look at Web Components

When it comes to modern web applications, there is currently (almost) no way around Angular and React. Of course there are very interesting alternatives such as Vue.js, Ember etc., but in larger projects, they played a considerably smaller role in 20...

Getting started with Webpack

Initial steps with Webpack can be confusing: Syntax and philosohy are pretty unique, and the documentation is not really beginner-friendly. Another problem I faced when starting to use it: There are many “starter packs” available which provide a build... 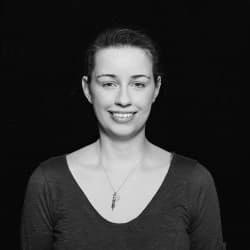 There are libraries and frameworks that belong to the daily tools of a Java developer, e.g. your preferred testing framework or useful libraries like Guava. For some time now, I have used a library that meets three criteria that are essential to my daily... 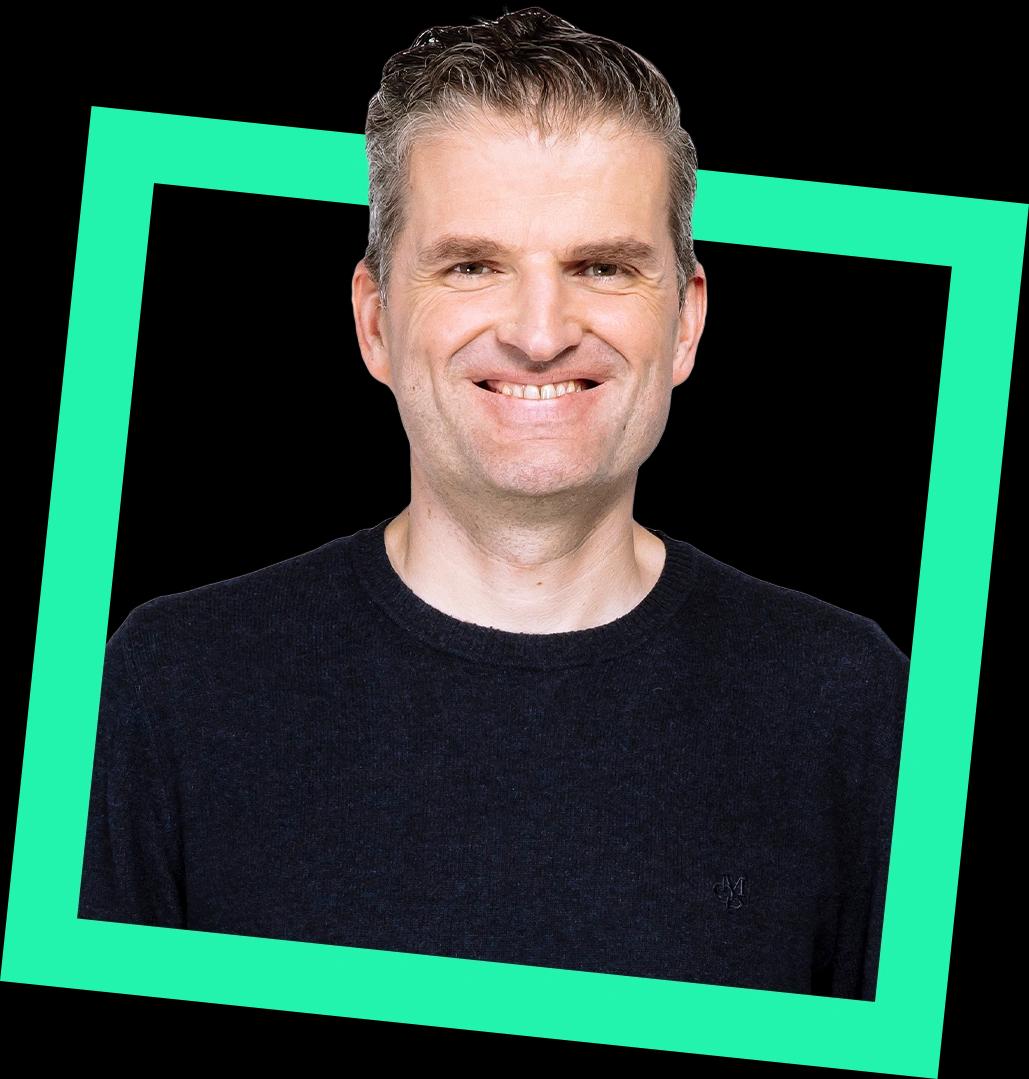