Simplifying Redux with the Redux Toolkit

Modern web applications usually do not only have an UI, but also a state that has to be kept and maintained in the system. One of the most popular libraries for state management is Redux . With the help of Redux, a global store is created which holds the state of the application and makes it accessible. Redux offers a good base for the beginning. However, it does not provide enough functions for all use cases on its own. One way to simplify working with Redux is the Redux Toolkit. This toolkit provides some useful libraries and has comfort functions to make the syntax of Redux a bit more understandable. Also the code becomes a bit more compact because default values are used for many things.

The Redux Toolkit is flexible and can be combined with normal Redux without problems. You can use the functions that make sense in the current use case and for the remaining application the standard methods of Redux are used.

To configure Redux, the createStore function is used. This function expects a reducer function, an optional initial state and a set of enhancer functions, which are also optional, as arguments. When the store is created, there are normally different enhancers that extend Redux with required functions. In addition, you often need different enhancers for the development mode and production.

Various properties of the store are defined in the configuration object. The following parameters can be used:

An example of configuring a Redux store with different reducers, middlewares, support for the dev tools, an initial state and an enhancer is seen in the following example.

The second function offered by the Redux Toolkit is createReducer, which helps write simpler reducers. The first advantage of this method is that no switch statement is needed anymore. The switch statement approach works fine, but it creates a certain boilerplate and you can easily make mistakes such as forgetting the default case or missing the initial state. The createReducer function expects two parameters: an initial state and an object with the action types as keys and the assigned reducer function as value. Here is the comparison of a normal Redux reducer to the createReducer function:

The second advantage of the createReducer function is that the state in the reducer no longer needs to be used as immutable objects. You can now work in the reducer as if you would change the state directly. The Redux Toolkit generates the new state from the direct changes to the old state. The library immer (https://github.com/immerjs/immer ) is used for this. The reducer receives a proxy state that translates all changes into equivalent copy operations. The reducers that are written with immer are 2 to 3 times slower than a normal Redux reducer. Here is an example of a Reducer function that uses the state as immutable and one which makes changes directly to the state.

The advantage of making changes directly on the element is that the code is easier to understand. The focus is on the change and the rules how the change occur, thus the developer does not need to consider how the new state is actually built.

The disadvantage of this is that you can bypass the basic rules of Redux and errors can occur if you accidentally make such changes in a normal reducer. Also, the performance is slightly worse, but this should not be relevant in most cases.

To create an action in Redux, you usually need a constant for the type and an ActionCreator that uses this constant. This leads to additional boilerplate code. The createAction method of the Redux Toolkit combines these two steps into one. Here is an example of a normal Action Creator and how it can be created with the Redux Toolkit.

This function helps remove most of the boilerplate code. One disadvantage is that you can no longer define what format the payload should have. With generated actions the payload is not defined in more detail and you have to check in the reducer, which has to be passed as payload.

If you want to go one step further, the actions for a store can also be generated automatically. For this purpose the Redux Toolkit offers the createSlice method. The method expects as parameters a slice name, an initial state and a set of reducer functions.

The createSlice method then returns a set of generated ActionCreators that match the keys in the Reducer. The generated actions can be given the appropriate payload and can be used easily. However, generating these actions reaches its limits relatively quick. It is no longer possible to map asynchronous actions, for example, with Redux thunk. The following example shows how to use the functions and the resulting action creators.

The createSlice method can greatly reduce the required boilerplate for some stores. However, it is not really flexible and it must be checked whether it is suitable for the specific application.

Another library that is included in the Redux Toolkit is Reselect. With the help of Reselect materialized selectors can be written which facilitate the access to the store and can improve the performance.

A Reselect selector derives a new value from the state of the store. This allows for easy access to derived elements from the state. All elements that can be derived do not have to be held in the state itself, which means that the store does not become unnecessarily large. The Reselect selectors are not recalculated every time the store is changed but only if their input parameters change. This can provide an additional performance advantage.

The individual selectors can also be combined, so that the result of one selector is the input of the next. Here is an example of how the selectors can be used.

First there are two selectors, which simply return single elements from the state. Afterwards you can use the subtotalSelector to get the total price of all elements from the shop items. The taxSelector now combines the existing selectors to calculate the taxes.

Whether the Redux toolkit provides more advantages than disadvantages is up for discussion. However, switching a project to the Redux Toolkit is possible without any problems. The individual functions keep using the normal Redux functionality internally, so the individual parts of the store can also be iteratively converted to the toolkit and this does not have to be done in a major conversion. In addition, it is not always necessary to use the full range of functions of the Redux Toolkit, but you can limit yourself to those functions that provide an advantage in the current situation. 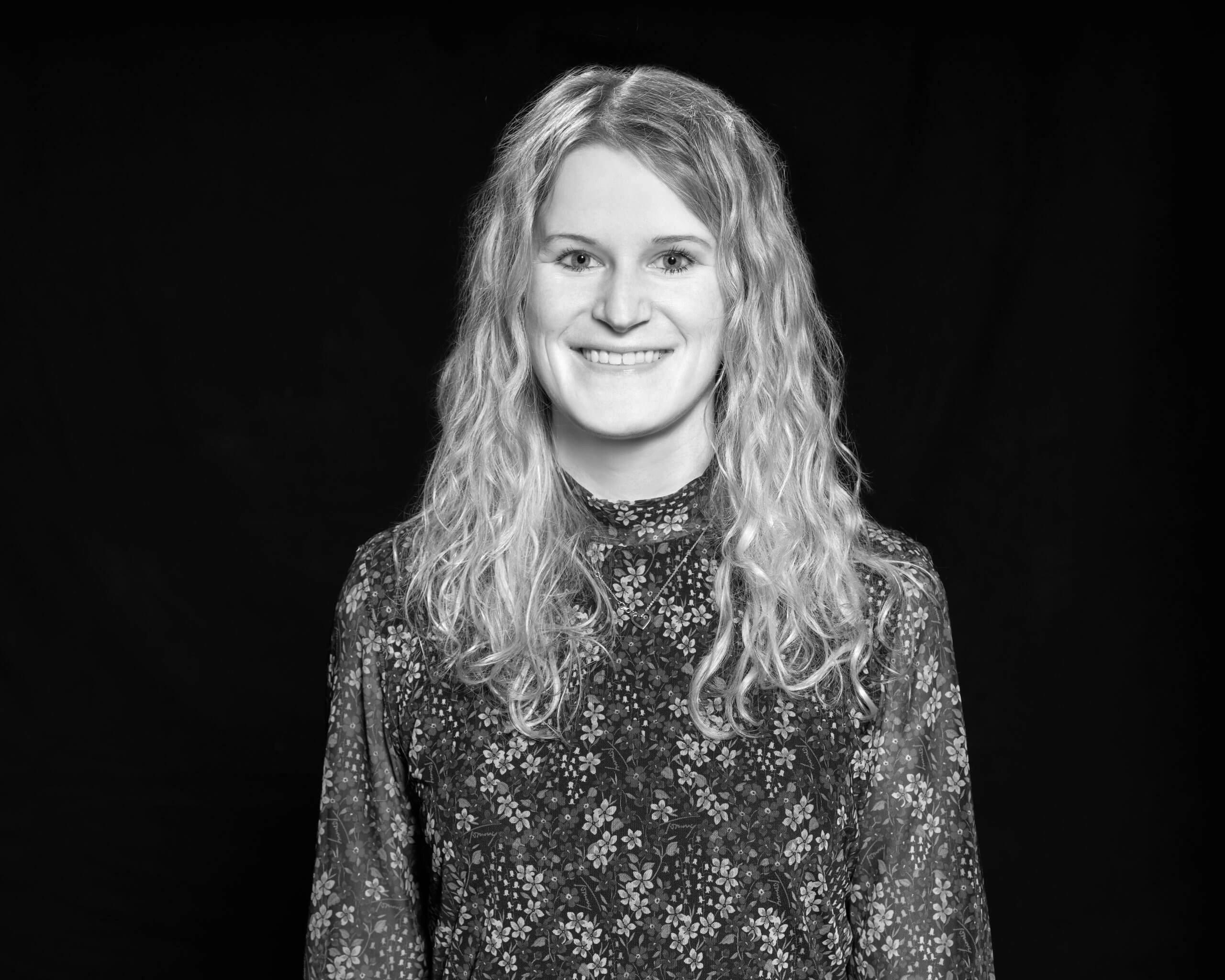