For the very first time, the MongoDB community from all over the world gathered in one place. The MongoDB World conference 2014 took place in New York City from June 23rd to 25th. 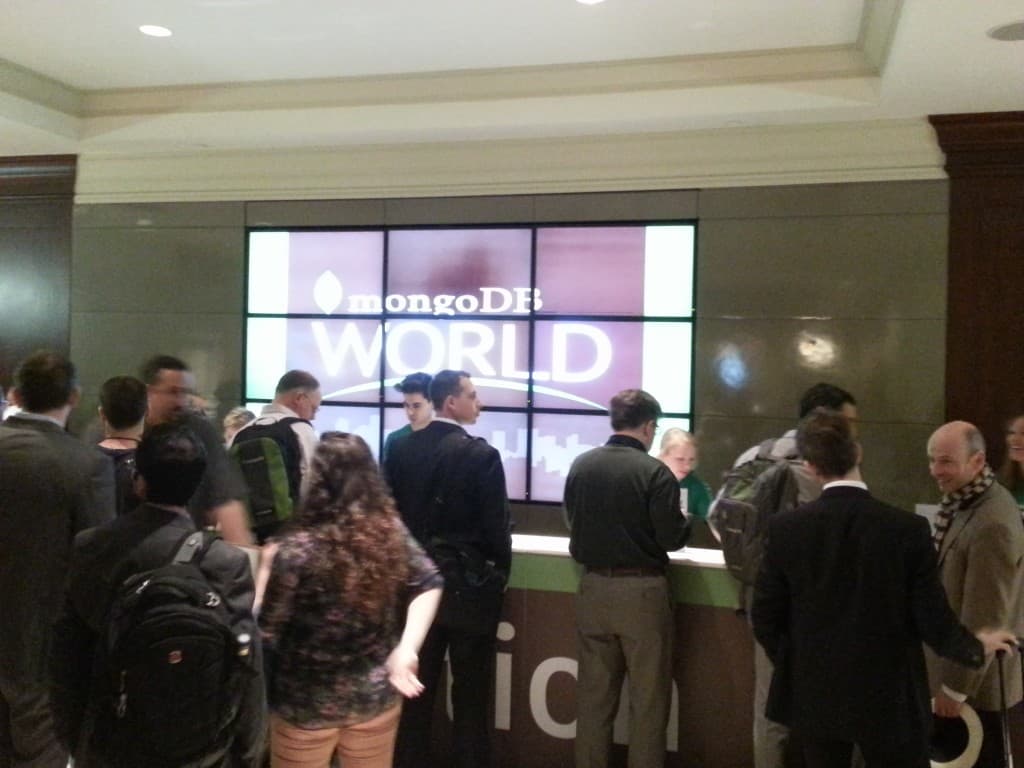 The talks were separated into three topics: dev, ops & buisness and six(!) talks were held in parallel, so it was crucial to choose the right one. Of course, talks from the MongoDB staff were overcrowded while talks from customer or partners, well you know …

One of the best talks was the one form Mathias Stern on buildung your own storage engine in 40 minutes. I really like the kind of slides that Mathias uses: 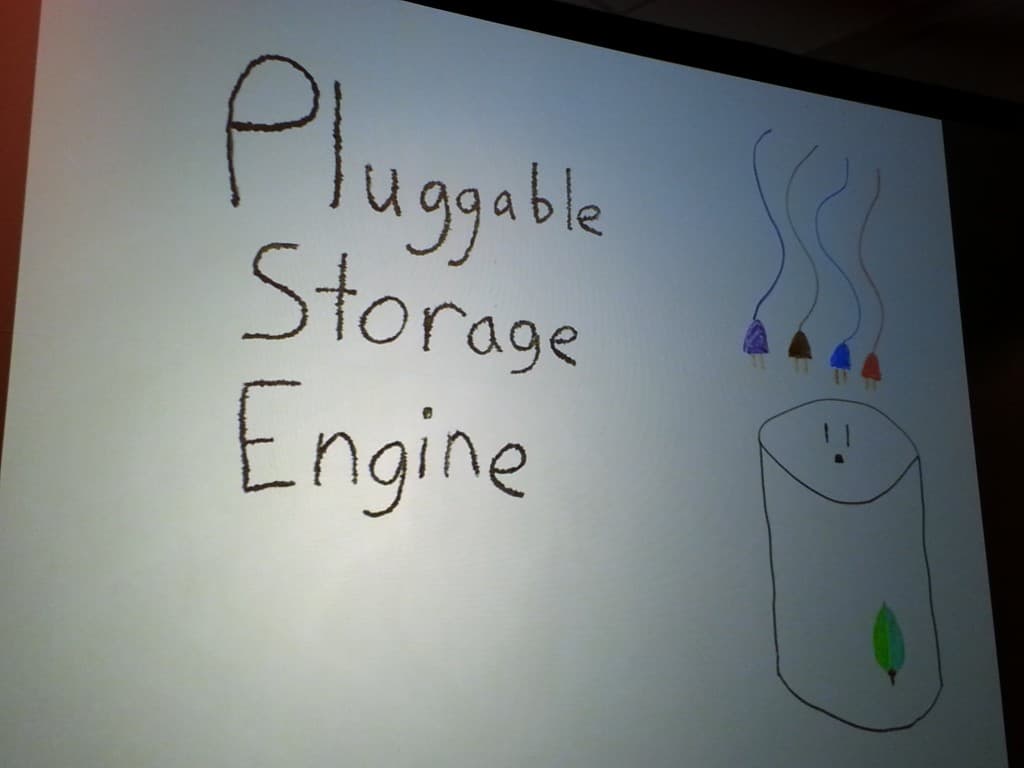 The Future of MongoDB

In his keynote (see the full video) CTO Eliot Horowitz revealed the most important changes that we will face in future versions of MongoDB. 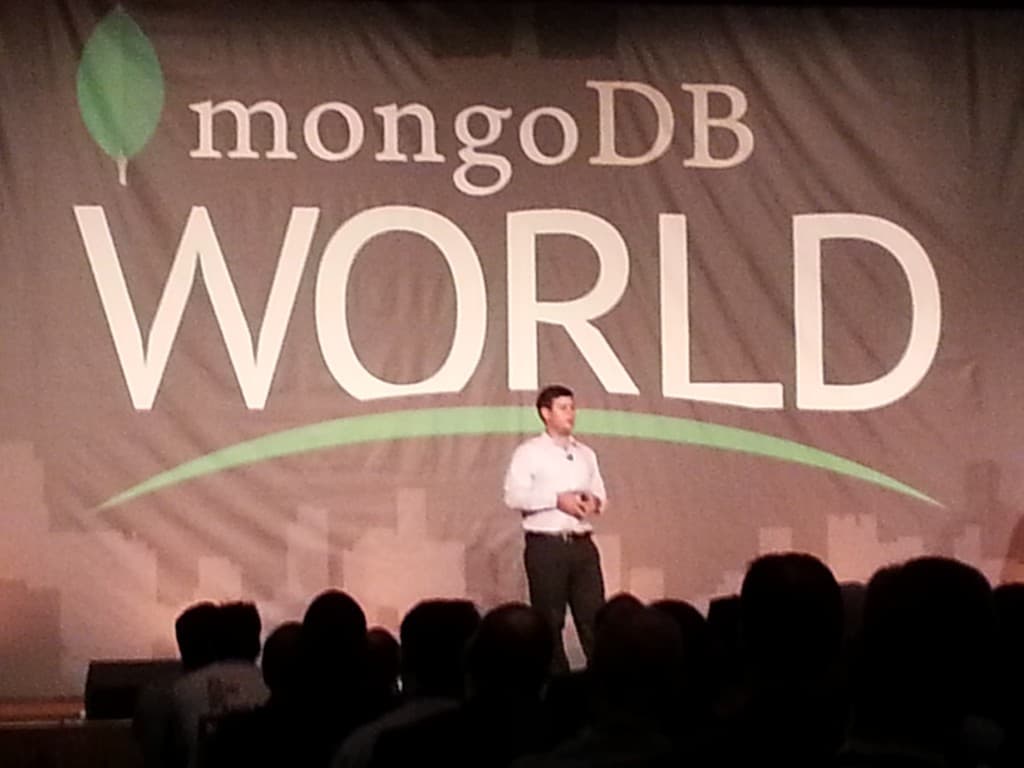 It sums up to these three major features:

The document-level locking will not only increase concurrent operations, it also will open the door for having transactions spanning multiple documents (although that wasn’t said explicitly) at moderate performance impacts.

All the people that thought memory mapped files are evil, are now able to provide their own (better?) implementation of a high-throughput storage engine because the former monolithic architecture of MongoDB now exposes clean interfaces for handling storage and indexing. I really hope the TokuMX implementation with TX support and fractal indexing will be one of the default storage engines you can choose from.

With MMS automation (still in beta right now) ops will be much easier. You will be able to set up or upgrade your replica sets and sharding clusters with just a few clicks and a fancy looking UI interface.

Another very important part of conferences is the aftershow party. This one took place at the Intrepid Sea, Air & Space Museum, located on an aircraft carrier from WWII. 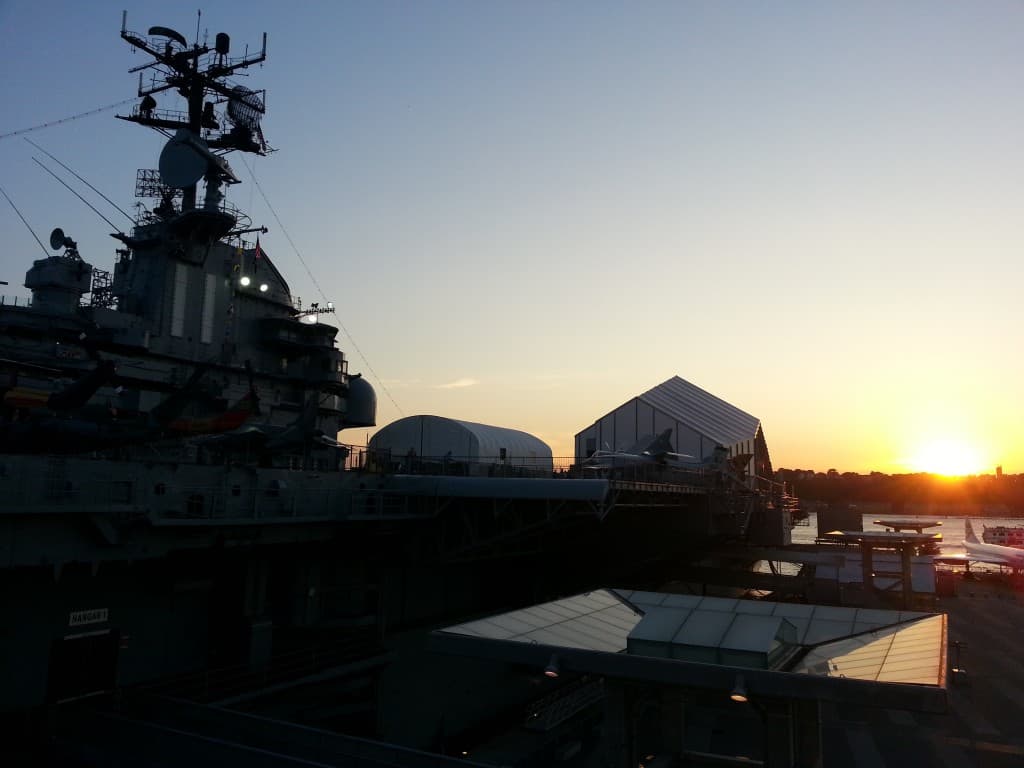 Dipl.-Math. Tobias Trelle is a Senior IT Consultant at codecentric AG in Solingen/Germany. He’s into IT business for nearly 20 years and is interested in software architecture and scalability. Tobias gives talks at conferences and meetups and is the author of the German book “MongoDB: Der praktische Einstieg”.