Today this will be a “slightly different” blog post than usual. That is because this very post will be an anniversary for me personally as it is my 100th post on our company blog. Thus I thought this cannot be just some “ordinary” post. Some kind of small celebration is definitely required here ;-).

Having the possibility to spend at least 100 (well, probably more) days on writing blog posts is pretty amazing. It is really great that codecentric is supporting this as one way of utilizing the “+1”-time from the 4+1 working model. For me writing blog posts is one of the best ways for learning new things and digging deeper into technologies used in current projects. Beside that it is simply something I like to do.

Well, I really like the Robot Framework for automating acceptance tests. One reason for this might be that I was working at Nokia Networks at the time it was developed there – a long time back. I remember I joined codecentric just in time to promote the Robot Framework over some other acceptance test frameworks evaluated at that time. That test framework will not be mentioned here :).

This first Robot Framework tutorial was written in 2012 and it still gets a decent amount of hits. Probably due to the fact that a lot of basic principles in the framework are very stable and thus the articles are not really getting old.

This is a really nice example for those kind of blog posts that are fun to write and at the same time it really encourages oneself to dig quite deep into the topic. Surprisingly it is a rather successful post in terms of visits.

Surprisingly because there are really *really* tons of articles available on the topic and I was not too sure whether or not writing yet another post on the topic will do any good. Luckily I decided to write it and today this post is although acting as a kind of reference for myself when I need a little refreshment on the subject matter.

As the first Robot Framework tutorial was from 2012 and I still liked the tool in 2016 it was time for a little update. Trying to cover new features and different aspects than in the first tutorial this new series now already again consists of nine posts.

This is probably a good opportunity for some greetings to Pekka Klärck and the team from the Robot Framework who might still be taking a look here every now and then. And while writing about it I just accidentally found a podcast with Pekka on the Robot Framework. So we can even add something new here.

— What Agile Software Development has in common with Sailing —

The colleagues that are with me in projects – or accidentally meet me in the coffee kitchen in Solingen – probably get to know much more about sailing than they would like to ;-). It is the one topic I could talk about all day long – and sometimes I do. That was how slowly and surely the idea was growing to compare certain aspects of sailing with principles of agile software development.

The result is a post that was fun to write that hopefully is fun to read, too. In addition it contains lots of cool sailing videos which alone makes it worth taking a look.

This one was quite different from the other series and it was a bit more stressful ;-). I – more or less spontaneously – decided to blog on an online course provided for MongoDB. The course was online but on fixed dates and I wanted to write up the post for the previous day of the course before the next one was starting.

This was really kind of an experiment, but one that I really liked and some other members of that course as well. Fun fact: It took really a lot of time writing down the posts so that in the end I failed in getting the certificate in the final exam test.

Coming to an end of this anniversary blog post I am a bit puzzled that all posts I spontaneously selected have been from the year 2012 or 2016. Seems these have been two good years for blogging and I have the feeling 2017 will be as well :-). 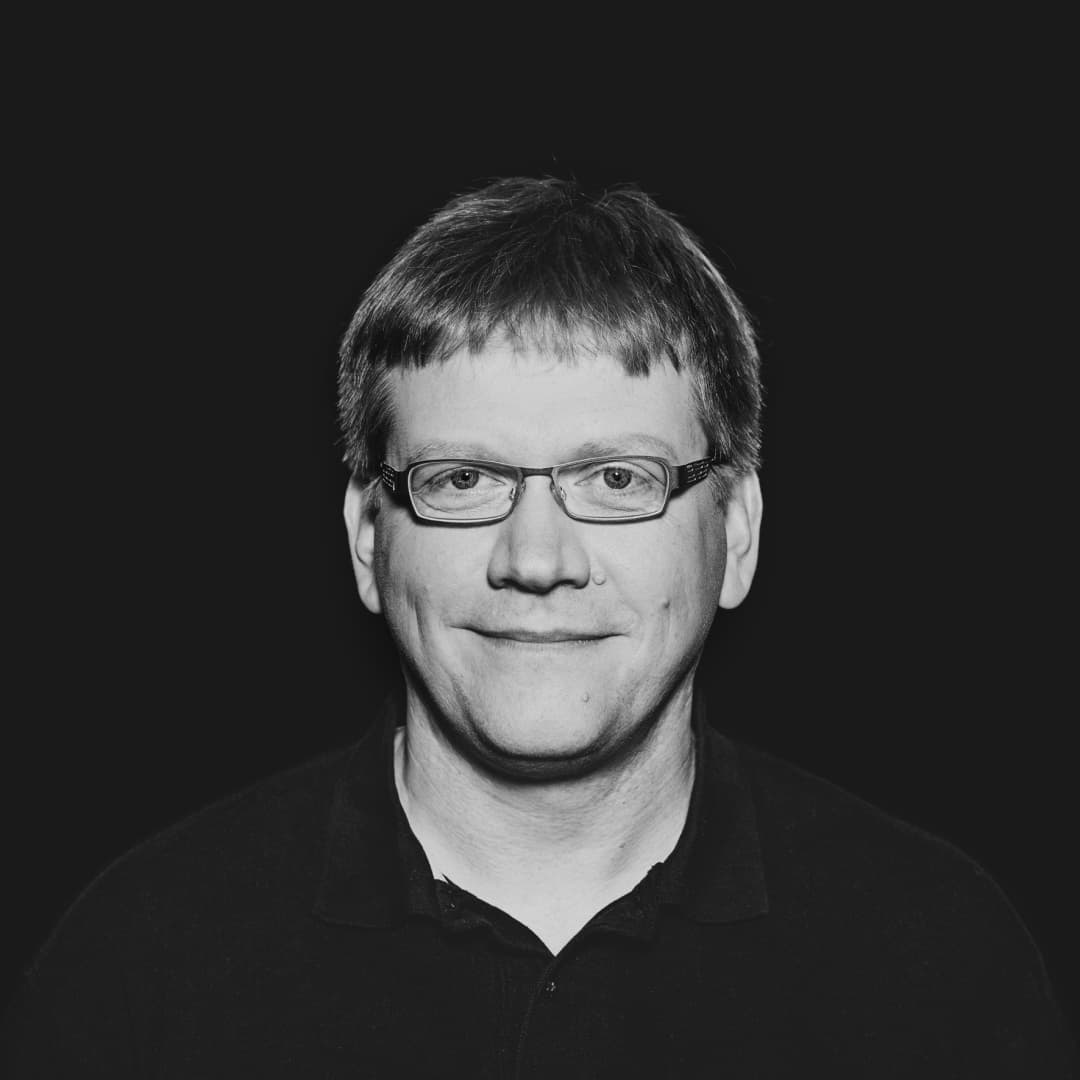 Gamma-TicTacToe – Neural Network and Machine Learning in a simple game