Overview
DRY in the 21st Century

Different ways of unsubscribing from RxJS Observables with Angular

Angular uses RxJS as a backbone of the Angular application. RxJS uses the concept of Observables and Observers, where an Observable is a source of data and Observer is the one who use the data. Every time an Observable produces new values, it informs an Observer and the Observer handles those values inside subscribe operator. Dealing with Observables can be dangerous because there is the possibility of creating a memory leak. How’s that even possible?

Every time a component/directive is destroyed, all subscriptions to custom Observables still remain active.

Manually unsubscribe from all custom Observables when a component/directive gets destroyed. The best place to unsubscribe is inside functions that handle the OnDestroy lifecycle hook. Some subscriptions like router and http don’t need manual unsubscribe, for the rest of them there are various solutions:

Subscription represents a disposable resource, it has an unsubscribe method that can be used to dispose the resource held by the subscription.

The async pipe subscribes to an Observable and returns the latest value it has emitted. When a component is destroyed, the async pipe unsubscribes automatically.

When a component/directive is destroyed, all custom Observables need to be unsubscribed manually. Async pipe is a good solution, because it does everything automatically, but keep in mind that it can’t be used in all scenarios.
The RxJS lead developer Ben Lesh recommends the takeUntil approach. He explains his arguments in this article. 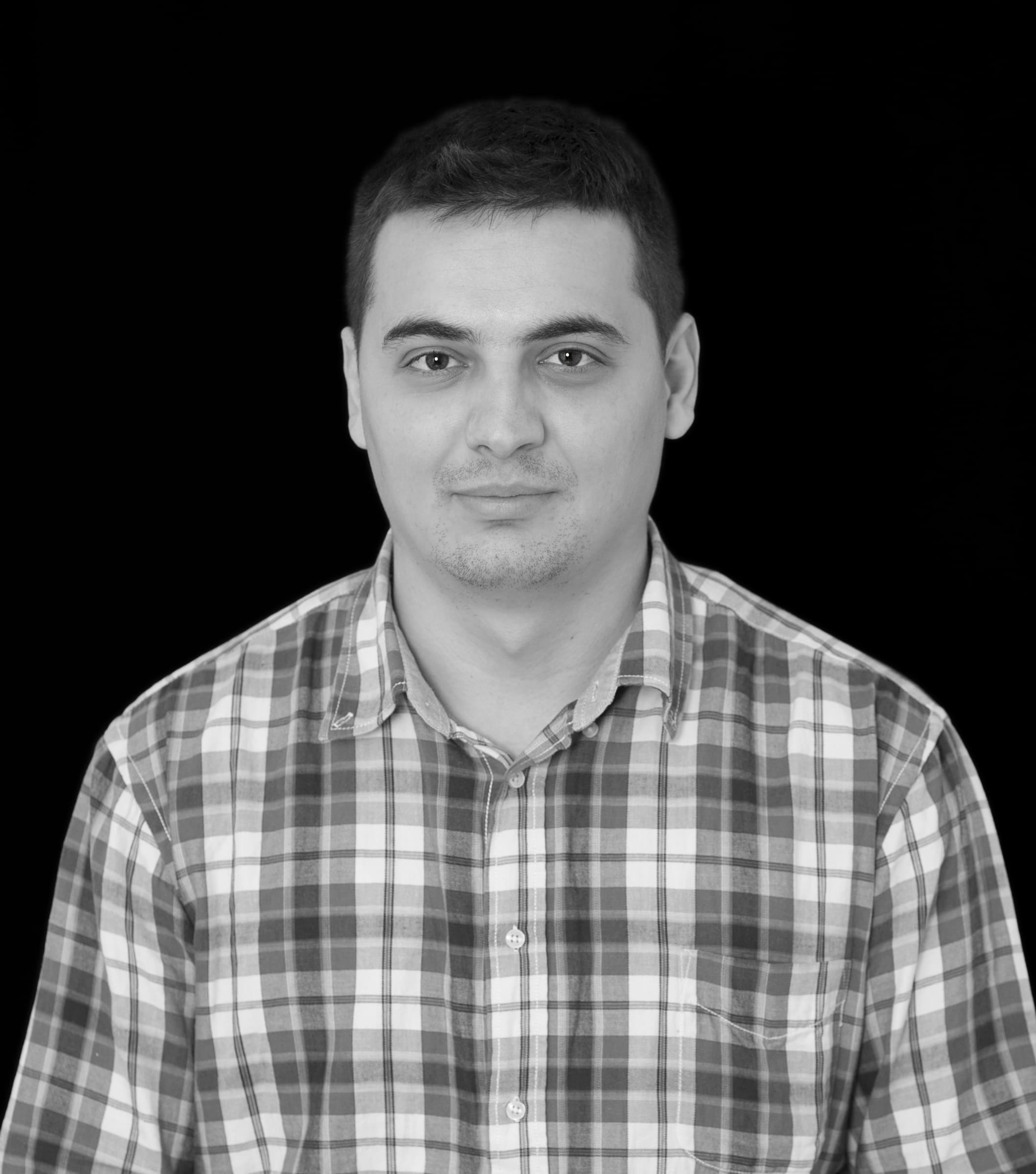 Milos is a software developer at codecentric’s Doboj office since April 2014. He is primarily working with Java and JavaScript technologies.