Remember how you have to set up a whole bunch of infrastructure locally just to be able to independently work on the frontend part of your Jamstack project? If you’re tired of doing so, maybe this short write-up on how to replace the infrastructure with code-based dependency mocks is just up your alley.

The basic idea is to have inline mocks of remote services in your frontend code which will be compiled while running your project locally but will not be bundled with your production code. The separation is achieved via additional Typescript path mappings and module resolving in Webpack.

In the past I’ve typically set up a local server to mock my remote API, but have always had some problems with that approach:

Frontend-based code mocks, on the other hand, offer a number of benefits to speed up development:

That being said, the old setup can imho still be very helpful in some circumstances, especially for projects where Typescript and Webpack are not available.

I’m assuming that you are using the following:

To illustrate both mocking techniques I’ll be using a demo Vue.js project created with the official CLI. Note that you can use any modern frontend framework with Typescript and Webpack support.

The demo project is available in this github repository.

The resulting “application” can be found under https://ts-mocked-remote-api.codecentric.rocks/.

A blast from the (not so distant) past

A typical implementation for a REST-based remote API mock can be found in the express-mock folder in the repository. I have used very similar ones for mocking GraphQL based APIs but they generally required even more work to get right so I’ll omit describing them and their many pitfalls for brevity.

Just a quick overview of what’s needed for this to work:

The idea here being that you start the local express server which will mimic the behavior of your backend server. The HTTP proxy will be the router between your local development server for the frontend and the mocking backend server.

To try it out head over to express-mock and run npm run mock:api which will fire up the express server listening on port 4100 and await to serve mock data. A quick check with a command like curl "localhost:4100/trending/anime?limit=2" should show if the mocked server is working.

Now all that’s left is a HTTP proxy rerouting the requests from the frontend development server to the backend mock. Usually the rule looks something like this: localhost:8080/remote-api -> localhost:4100. As this example is using Vue.js with the Vue CLI the way to wire this is via a dev proxy – as described in the official documentation.

The HTTP proxy configuration for the example used here looks like this:

And that’s it – now we should be able to develop the frontend part of our Jamstack app independently from the real backend. Oh wait, this setup was just to show how the process used to look like – the interesting part is yet to come 🙁

Mocking with Typescript and Webpack

You’ve read the gist of the idea – now it’s time to talk about the implementation. Let’s divide it into a 4-step-process:

Show me the mocked service

Coding the mocked services is pretty much straightforward, since there is an interface we can implement. I’ll be using faker.js for producing semantically and syntactically correct fake data. Also, just for fun, there is a random delay in the response. You can go wild and add exceptions, faulty data and so on to appear randomly in order to make it feel more like working with a remote API.

A new path mapping is needed in the Typescript configuration in order to be able to pinpoint which imports are to be replaced later on in the bundling phase by Webpack.

Also note that I am using a facade for convenient class/interface exporting.

Now let’s configure module resolving in webpack. The idea behind it being to explicitly specify the location of the imported code modules based on the current environment.

Last but not least the test harness should be updated to be able to follow the custom path mapping as defined in the tsconfig.json file. I opted for using jest so the module mapper should only be updated. Everything else can be inherited from the base configuration:

With the above jest configuration, importing the remote services will always include the mocked version:

And that’s it – now your project will use the mocked implementation of the remote service when working locally and the real one in the production build! But don’t take my word for it – check out the whole example in this github repository. 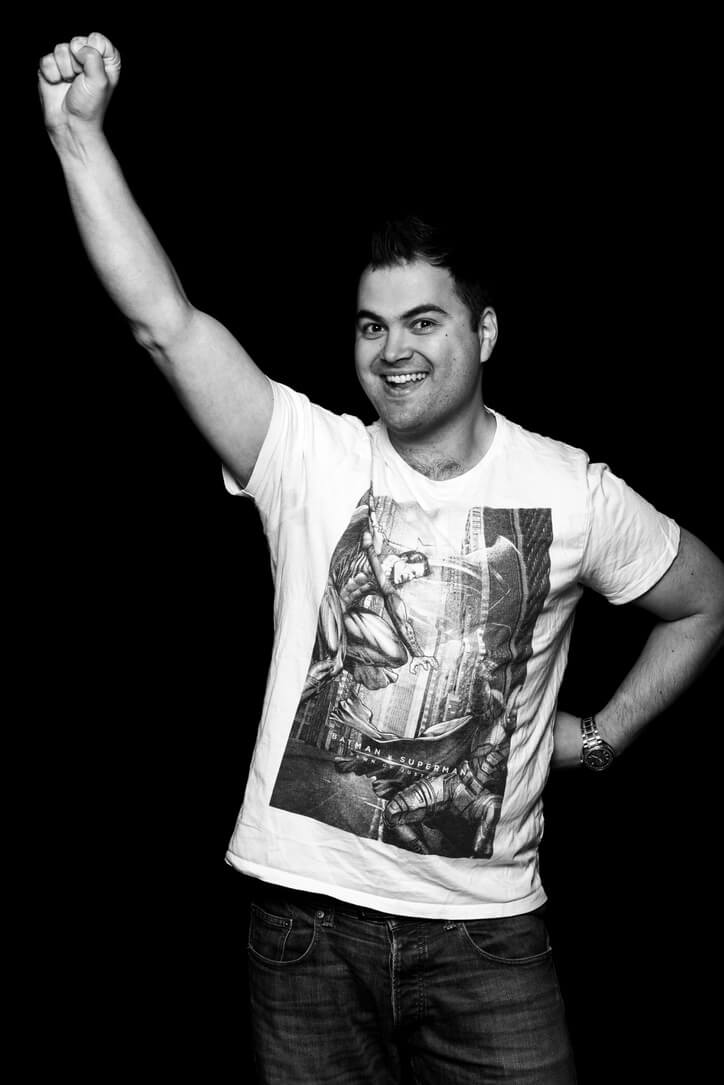 Dobroslav Totev is employed as a software developer/consultant at codecentric AG in Hamburg. He develops mostly in Java and Typescript and is always keen to learn new things and implement and apply those in a meaningful way. Currently he spends most of his time working with everything which lies between a modern web front and a reactive back end.